What is Christmas without poetry? ‘Twas the Night Before Christmas; silly stuff like The Grinch; the lovely poetry of the Christmas carols; and even the poetry of popular songs like White Christmas.

My mother and father both loved poetry. He (Paul Kaser) claimed that mother taught him to appreciate poetry, but we know that his mother liked to read and he learned to love words at her knee. Back when he was in school in the 20s, children were taught by memorization, and even in his later years, he could happily recite whole long poems.

Mother did influence a lot of people to read. I know that former students of my mother’s (Harriette Anderson Kaser) wrote to her even when she was in her 90s thanking her for teaching them to love poetry.

So, while Emily Dickinson may not pop to mind as a Christmas poet, and I can’t claim her as an ancestor–she was a very accomplished baker as well as poet, so it is appropriate for many reasons that we now have a family tradition of Emily Dickinson Black Cake for Christmas.

In another life, when I was acting in local theater, I played Emily in the play The Belle of Amherst: A One-Woman Play

,and ever since, I have been making the Emily Dickinson black cake she talks about at the beginning of that play. I make it on Thanksgiving weekend, wrap it in cheesecloth dipped in brandy and serve it on Christmas Eve.

If you are intimidated by the volume of ingredients, cut the recipe in half or one-quarter if you must, but whatever you do, DO NOT call it a fruitcake.) 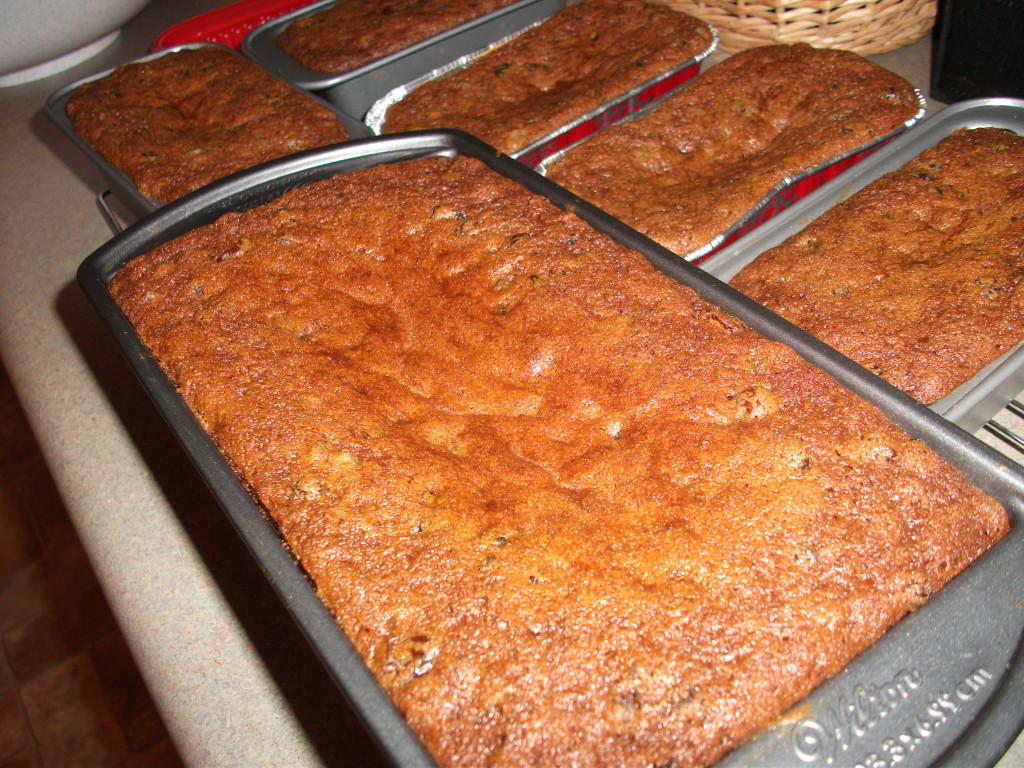 Emily Dickinson Black Cake. Can you smell the aroma?

The famous recluse poet was also a baker of note. She left a recipe for this rich, fruit-packed cake that is so much better than fruitcake. (Adapted for modern ingredients)
Course Dessert
Keyword cake

I have looked at other recipes on the Internet and immodestly believe this version is best. Slow baking and thorough basting are key.

I read some of the history of dried fruits at the Sun Maid website, but the article has since been removed. Here’s a particularly relevant passage from that old website article:

1683 – Merry fruitcake! Austrians encounter the bounty of Middle Eastern fruit when the Turks overrun Vienna. To celebrate their survival, the Viennese serve German turban cake, or “gugelhupf,” with a filling of raisins, lemon and orange peel, almonds, and spices, on Christmas morning.

It stands to reason that before American people could buy fruits grown in Central or South American to stretch the season all year round, they depended upon preserved and dried fruits during the winter.  Hence the raisin pie popular among Ken’s Mennonite relatives. And later  I’ll be sharing a raisin bar cookie recipe from Aunt Rhema.

Interestingly, Emily’s cake most closely resembles Jamaican Black Cake.  You can find several versions of recipes on line, but I first ran across it in a little cookbook that I have since misplaced, and seeing how similar the recipe was, I thought, “Aha! the Dickinson’s, being New Englanders where there was ample trade with the Caribbean, no doubt at some time had a cook who came from Jamaica.”  I’ve never been able to track down that supposition.

There is one major difference. The Jamaican cake is frosted. Which sounds very much like overkill to me. You can also buy commercially baked Jamaican black cakes on line. But I’ll stick with the Emily Dickinson black cake version.