“…if there is fighting to do I want a hand in it for that is what I came for.  I would rather fight like thunder and get home the sooner for I would rather be at home than here and so would any man that cares for his family as I do.” 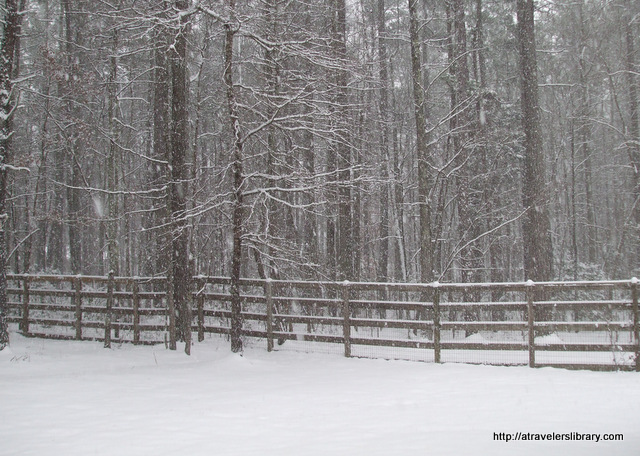 Erasmus Anderson, 32-year-old farmer from Holmes County Ohio,  is cold. His boots pinch his feet. His legs ache from miles of marching. His back aches from carrying an unaccustomed heavy pack.  He has, two months after his enthusiastic enlistment, faced the reality of the effects of war on the land and its people.

Erasmus has a great many things to say in this letter of October 26, 1862, as the new Ohio  recruits march from Camp Dennison to join the 16th O.V.I. troops who enlisted a year before.  He mentioned in Letter #2 that he was expecting to see those soldiers arrive at Camp Dennison, but as I mentioned, it did not happen that way. Instead the new recruits marched East where they met the battle-worn men near Oak Hill Ohio, on October 21. A few days later they were on the march first to Gallipolis on the river, and then into the Kanawha Valley (then Virginia, now West Virginia).

To see a Google Map of the troop movements click here.

Among these early recruits was Erasmus’ younger brother William McCabe Anderson (1841-1902), Company B,  who had been among the first to enlist. It must have been a most welcome reunion.

Despite the fact that he is exhausted by the unaccustomed long march carrying a heavy load, he is observant as he describes the Kanawa Valley.

“A more beautiful country than these mountains could not be found….It is a tolerable nice valley from one to three miles wide and from all appearances very mountainous on both sides; the sesesh have just left this valley and they have left a hard sight behind.  We have come through some little towns on the way and such a sight as they make is deplorable indeed.  No men hardly to be seen, a few women and children.”

Erasmus feels a combination of pity for these starving people, and anger at the enemy. The sour look of the people who watch the march of the Union soldiers “as though it is their funeral procession” makes him want to

“…run my bayonet through everyone of them for they are all sesesh with a few exceptions. Thank God they have had some of the benefits of session for there is not an apple, chicken, beehive, cornfield, fence or anything else to escape the ravages of war.”

The sesesh are not the only ones suffering deprivations, though. Although it is “snowing like blazes,” he reports the Union soldiers do not have overcoats and his boots are too small. He needs gloves, but there is no store anywhere, and besides they have yet to receive any pay. And he mentions that there are not enough guns to go around.

For the first time, Erasmus considers the possibility that some soldiers will rebel at such treatment, but concludes that they are too ‘true to their country’. 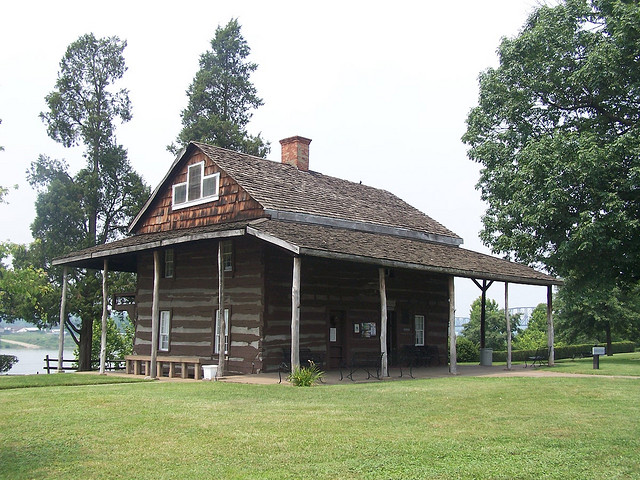 Kanawa Valley Pt. Pleasant where the troops crossed the Ohio River. Historic house that would have been standing there. photo by J. Stephen Conn. Click on photo for more information.

For a farmer used to having wide open spaces to himself, marching under orders with hundreds of other men and being confined in a tiny tent in the evening is hard to get used to. Erasmus gives us a vivid insight into what it is like for these new recruits on their first long march, as they meet up with the “old” 16th O.V.I. (the battle-hardened men who signed up in 1861 and fought a futile attempt to capture the Cumberland Gap.)

” My feet get a little sore on the march but they feel pretty well today. We have pretty good loads to carry.  We have to carry two days rations at a time and forty rounds of ammunition.  Each cartridge weights 3 ounces then our beureau(sic) as we call our napsacks and canteens and guns make a load for a jackal.  I thought in my soul the first day would kill me, the meanest looking little runt among these old soldiers can stand a day’s march better than the best of us green recruits. It don’t go half as hard with me as it did the first day.”

Another View of the Reunion

To see the picture of this reunion from the point of view of the “old soldiers”, including his 22-year-old brother Will, we need to turn to the Holmes County Republican newspaper, 1881, “Camp and Field” by Cpl. Theodore D. Wolbach, who was with Company E of the 16th O.V.I. from the beginning.

Over 100 new recruits reached our bivouac here but as we were so very lousy”…”we kept these “slick, clean-looking fellows separated from us until we could draw new clothing.”

Wobach’s report is always more optimistic-sounding than is Erasmus, perhaps because it was compiled 20 years after the fact, and Erasmus is writing of his immediate feelings.  For instance, where Erasmus mentions the heavy snow several times and says he would have rather seen the enemy coming than “what did come and that was this snow storm for it is still snowing like blazes yet.” But on the same day, Wolbach says that it snowed heavily but cleared up.

When the troops marched on the 29th and camped near Charlestown where the Elk River empties into the Kanawha:

“We located our camps on the east side of the river, about three-fourths of a mile from town. Good water was plenty, but fuel had to be hauled in from the hills. We suffered no inconvenience for any of the necessaries of camp life. Rations were good and sufficient, and we had ample facilities for cooking them well.”

Wolbach relates that the “boys” took the “twisted and gnarled” laurel wood and carved pipes and small animals. They also harvested fresh water clams from the river and made them into rings and other jewelry.

“I went to Tanyhill’s  Company (Cpt. Richard W. Tannyhill, Co. E) . I could not get into Liggett’s Company (Cpt. Robert W. Liggett, Co. B) and if it had not been for the boys I would not want in it for we have the best officers by a good deal.  Tough our two companies camp and march together all the time and it don’t make any difference.”

Company E was made up mostly of men from Monroe Township, Holmes County.  Company B was composed of both Holmes County and Ashland Counties.  Company B was designated as a “color company” meaning they carried the flag into battle.  You can read a lot about Company B at the 16th OVI website.

“the boys” that Erasmus refers to in Company B most likely are:

I know that when I have a chance to cross reference the Monroe and Killbuck Township census for 1850 and 1860 with the company rolls,  I will find more names of men in Company B and Company E that were neighbors, if not relatives of Erasmus.

As Erasmus nears the end of his letter from the Kanawha Valley, he turns to thoughts of his wife and his farm (after just a hint of  ‘poor me’). And he ALMOST says something sweet to his wife, but turns it into concern for the sheep instead.

“This snow and stormy weather makes me wonder a good deal how you are getting along.  I have no uneasiness about myself though I expect to suffer from cold and likely on short rations but I have no fear but I can stand it. I want you to get along as easy as you can so the sheep gets a good chance. I don’t care for any of the rest of the stock very much.  I don’t know when I will get a chance to write again.  It is a poor chance to write now with all the crowding around in a little tent.  Goodbye to you all.” E. Anderson

See Letter 2: “In a Bad Humor” at Camp Dennison

Besides the Civil War letters which I use with the permission of a descendant of Erasmus’ widow and her second husband,, sources here include.

4 thoughts on “Erasmus Letter #3: Hard March to the Kanawha Valley”