Letters From Private Erasmus Anderson, Union Army, Ohio 16th Volunteer Infantry, and the end of his part of the war.  If you missed this Civil War series, here is an easy guide to lead you through the sequence. 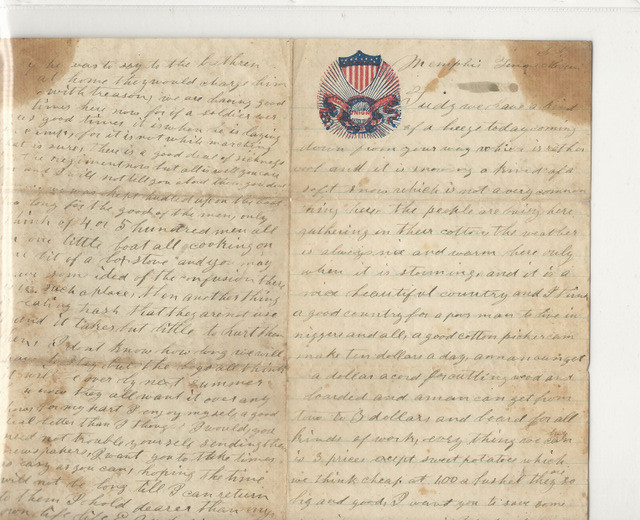 Politics and Peaches, Army of the Mississippi, February 17, 1863

In the Dark Woods of the Mississippi, No location, Undated letter, could have been between January 13 and 20 on boat on White River.

At the Perkins Plantation , Louisiana, April 27. The last existing letter.

The Union Army Marches into Battle in Mississippi April-May 1863

From Battle to Battle Fighting through Mississippi to Vicksburg May 16-22, 1863