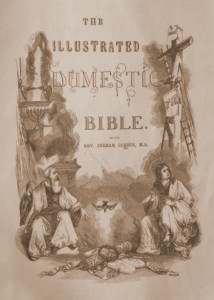 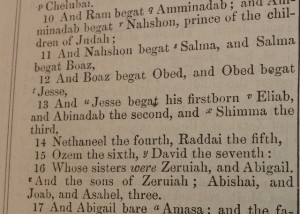 9 thoughts on “You Named Your Baby WHAT? Odd Names”