What you were reading at Ancestors in Aprons in 2014

As everyone knows, sex and booze sell.  But here food goes over pretty well, too! 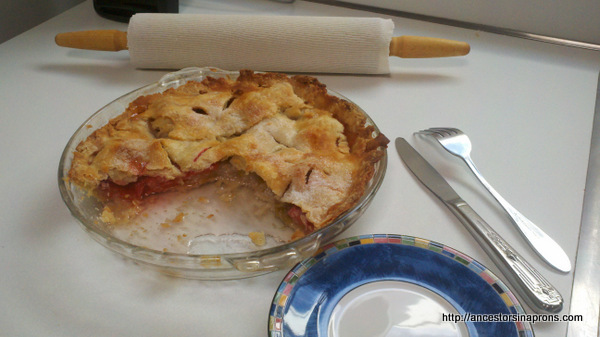 I look at these statistics at the end of the year in hopes that I can figure out what you like the most, so we can bring you more of it.  (*That “we” is not an affectation, I owe huge thanks to contributors–particularly Brother Paul and Sister-in-Law Kay, whose writings and research help scored in the first- and third- most read articles.)

Since we* write about food and family, in almost equal parts. I was curious to see which category you read the most, and fascinated to see that of the top ten viewed pieces in 2014, the outcome was 5 and 5. On the other hand, five of the top six were about food!

So here’s the count down of the top ten most-read articles:

10. Civil War Deserters: Erasmus Anderson Letter #7 As with the case of Naughty Pilgrims below, I think we are attracted to the people who do not obey all the rules. This is the only one of the Civil War letter from Pvt. Erasmus Anderson that made the top ten, but that series was my own personal favorite section of Ancestors. If you’re a Civil War buff, follow the 16th Ohio Volunteers from Cincinnati to Vicksburg with this index.

9. Mysterious Case of the Missing Wife. 52 Ancestors #15 Mattie Worley In which a great-uncle goes West, makes his fortune and his official record makes a wife disappear. 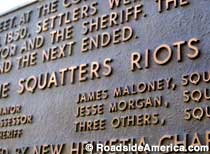 8. Mystery of ’49er Jesse Morgan: 52 Ancestors #25 Here my brother writes of the dramatic death of our mysterious great-great-grandfather Jesse Morgan–shot on the street in Sacramento.

7. 52 Ancestors: #1  Rhema Anderson Fair  To kick off my 52 Ancestors effort, I chose a favorite relative, my inspirational Aunt Rhema.  I suspect the numerous long-lost Fair cousins contributed to the popularity of this one. 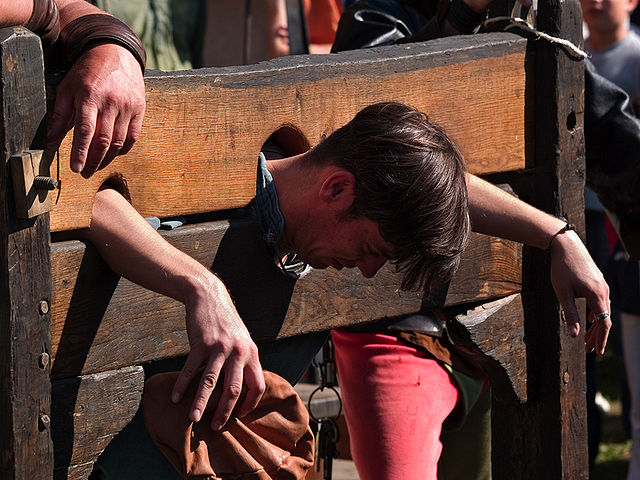 5. 52 Ancestors: #46, My Bassett Ancestors–Naughty Pilgrims.  The 52 Ancestors challenge presented by Amy Johnson Crow at No Story Too Small, had me telling the stories of my ancestors–positive or not. I have to admit that title was created as click bait, but I love finding the unexpected.

4. Perfect Pie Crust gives my favorite pie crust recipe. The tradition of good pie crust, if not this exact recipe comes down from my grandfather to my mother to me. Apparently, a lot of you are looking for Perfect Pie Crust.

3. Family Restaurant with Home Cooking introduces the people and the Anderson Restaurant in Killbuck, Ohio that is pictured on the masthead–my Grandparents and helpers. And I share a favorite pork chop recipe. 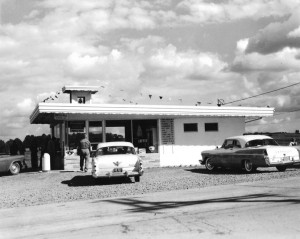 2. Vintage Family Restaurant: Dalton Ohio Darriette, where Kay Badertscher writes about her Uncle’s classic drive-in. (Complete with recipe for one of their specialties.) 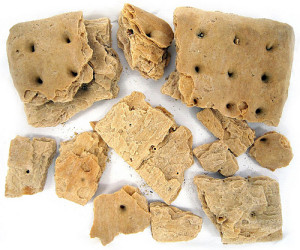 1.  Civil War Rations: Hardtack and O. B. Joyful. The MOST READ post of 2014: My brother helped me by contributing information gained in his years as a Civil War reenactor.

What missed the list? What was my favorite?  I have already mentioned the Erasmus Anderson letters.  But here are two that I thought deserved more readers. I concentrated for a few months on the Puritan ancestors from Massachusetts, and in September visited the home of the Howe family. These two are members of that branch. Check them out and let me know if you agree they are worth reading about.

So much for looking back at the top ten of 2014.  Now let’s look back at the Civil War in 1861, and then the centuries and ancestors that came before.