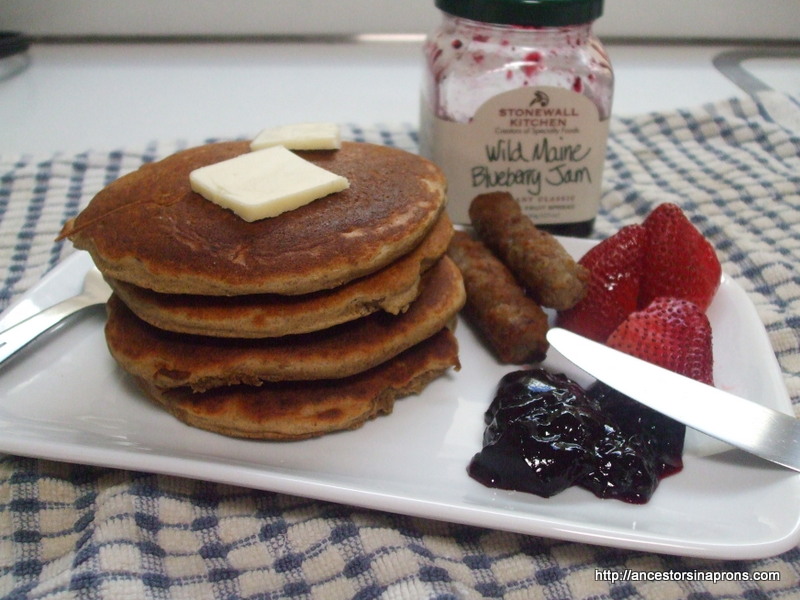 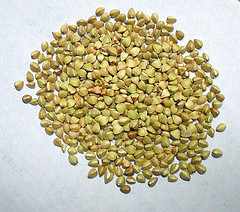 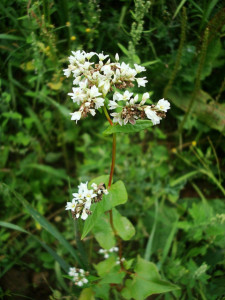 2 thoughts on “Are Buckwheat Cakes Super Food? Or Do They Just Taste Good?”