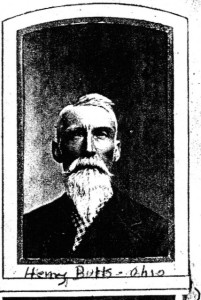 Here is a handy finding guide to Henry Allen Butts’ letters home to his wife, Anna Maria Smith Butts. Henry’s 2nd tour of duty with the Union Army as a private in Company F, 43rd Ohio Volunteers, found him marching with Sherman’s army through Georgia on the famous March to the Sea and fighting his way north through the Carolinas before the end of the war and Grant’s triumphant march through Washington D.C. Fortunate Henry, who saw men die and fall wounded all around him, returned home sound of body, and apparently unscathed emotionally.

Each letter is accompanied by a history of the troop movements and some details of Henry’s personal life. 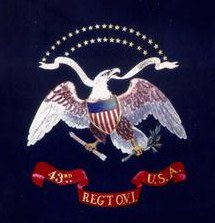 Letter #2: After a Long March

Letter #3: Water Up to Our Nees