The fourth Johannes Amstutz in Ken’s ancestral line of great-grandfathers (his third great-grandfather)  was economical in the use of names.  Naturally, he named a son Johannes (AGAIN!) but there’s more to the story.

[In fact there may have been even more ancient Johannes Am-Stutz’s, but the John Amstutz Family History only goes back to the one born in 1705.] 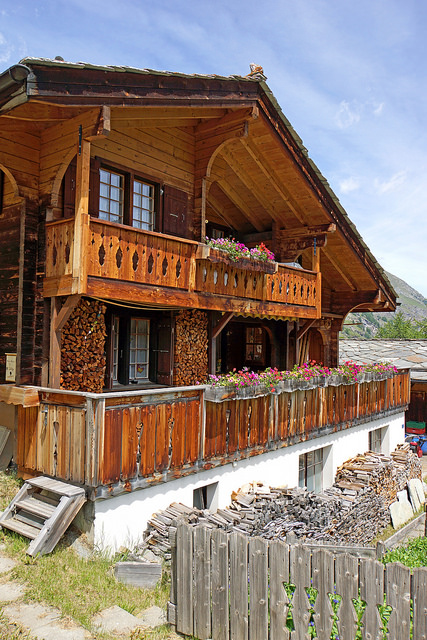 After his parents died, and he had lived with his grandfather for four years, Johannes (1797) married Elizabeth Burkhalter. The wedding took place September 20, 1818.  Elizabeth’s family came from Ruderswil, Switzerland, near Langnau, where other ancestors had lived.The couple moved to Laianie bei Bellelay, Switzerland, six miles from the French border, according to the John Amstutz Family History. Unfortunately, although his place is the official place of birth of the children, it cannot be found on today’s maps of Switzerland. “bei” means ‘near’ in German, and Bellelay is the site of a former monastery, farther than 6 miles from the border. So it apparently was a hamlet that no longer exists.

The couple had two daughters, Anna and Elisabeth (named for Johanne’s mother and for his wife). Then came the next in the string of Johannes’, born on MY birthday, March 4, 1823 [but a few years before me!]

When Johannes was two years old, his mother, surely already stretched thin with three children born within four years, gave birth to triplets.  The little girls, born January 17, 1825, were named Barbara, Katharina and Maria. If having triplets to care for along with three tots was slightly overwhelming, think how much worse it was when a few months later the girls became seriously ill.  All three died in the fall of the year they were born.

But soon another girl was born, named Maria. And then another, named Katarina, and another named Barbara. Whatever else this family did with resources, they definitely did not waste names.

Finally, they had another son–Samuel.

When the eldest, Johannes (1823) married in 1847, he and his bride lived with his parents until his son named–guess what?–John Louis–was born in 1848. I have already told the stories of Johannes 1823 and John Louis.

John Amstutz Family History by James O. Lehman, 1971. All of the information in this story comes from the research and compilation of family stories and excerpts from family letters in this mimeographed, twelve page work. While this is a carefully researched and compiled family history, I have not been able to confirm facts with primary documents.