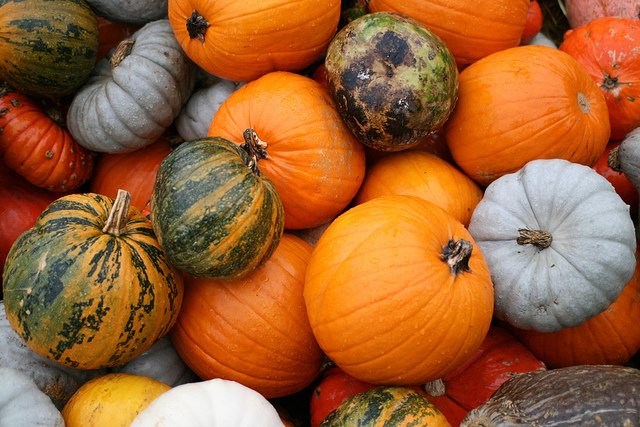 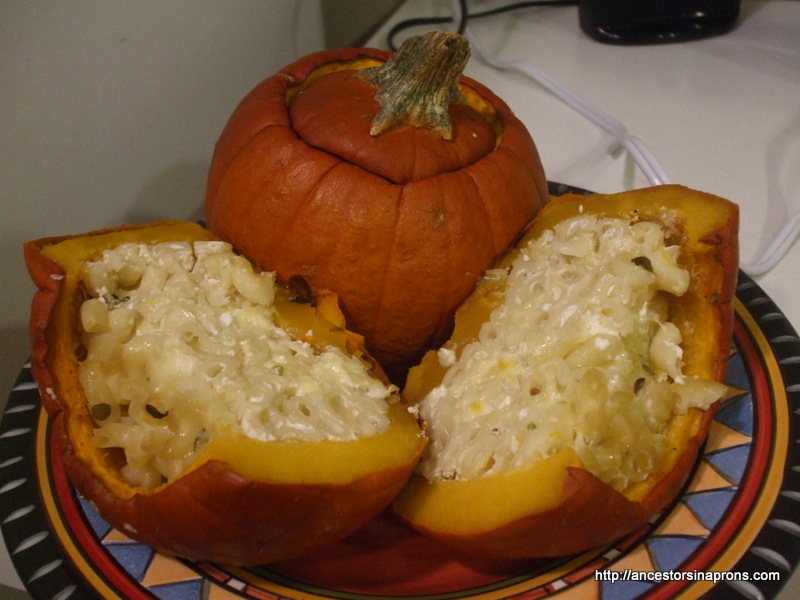 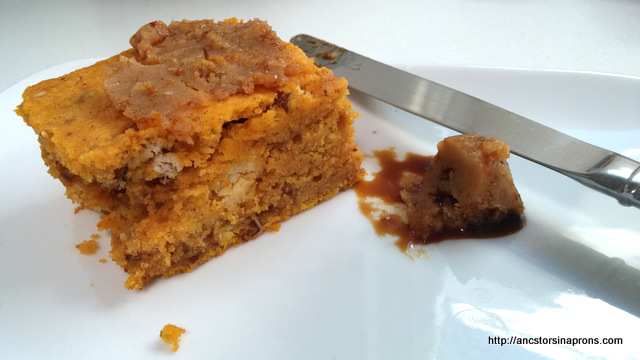 1 thought on “When Pumpkin was Pumpion”