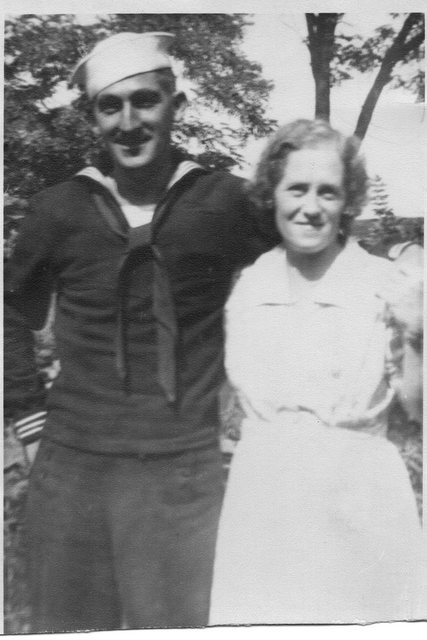 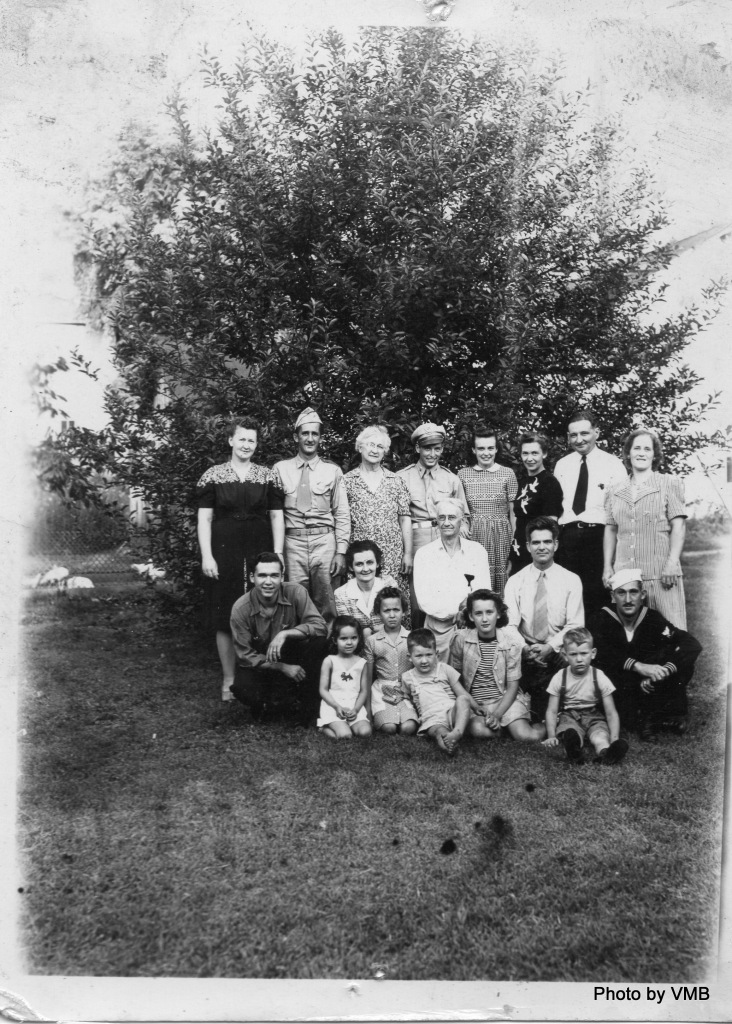 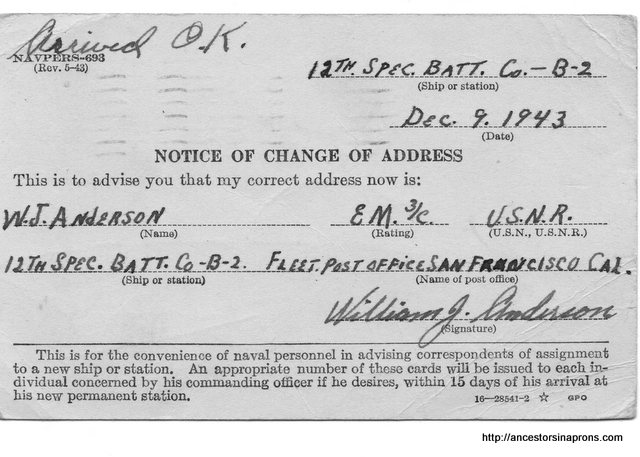 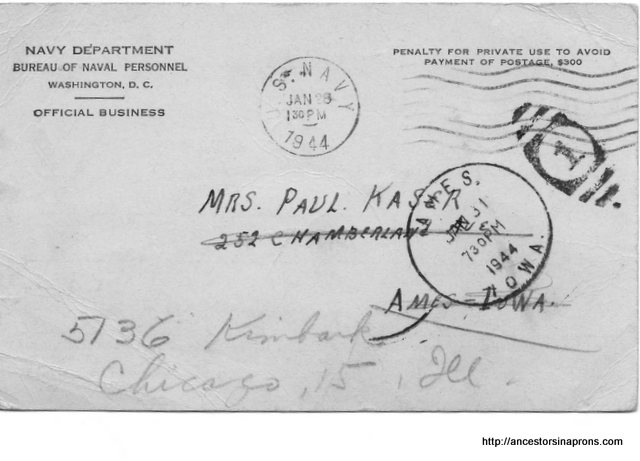 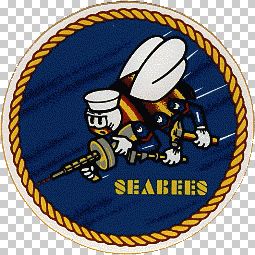 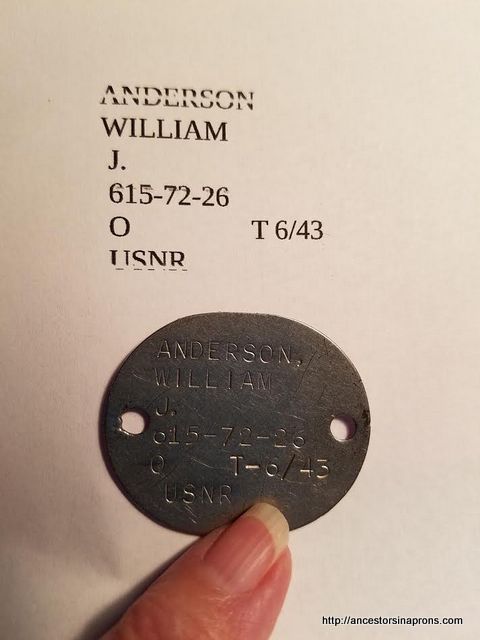 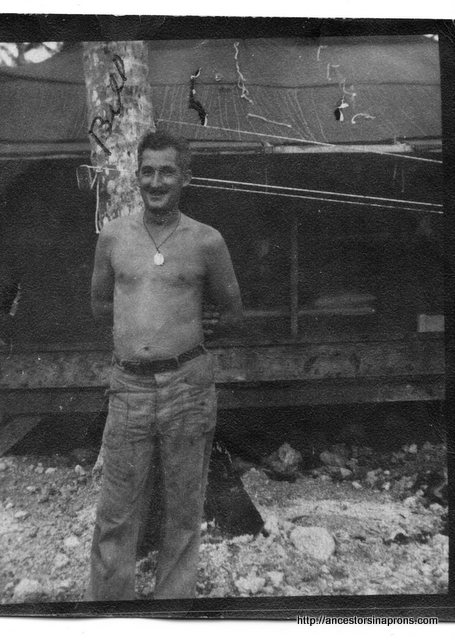 4 thoughts on “Veterans in the Family–William J. Anderson”