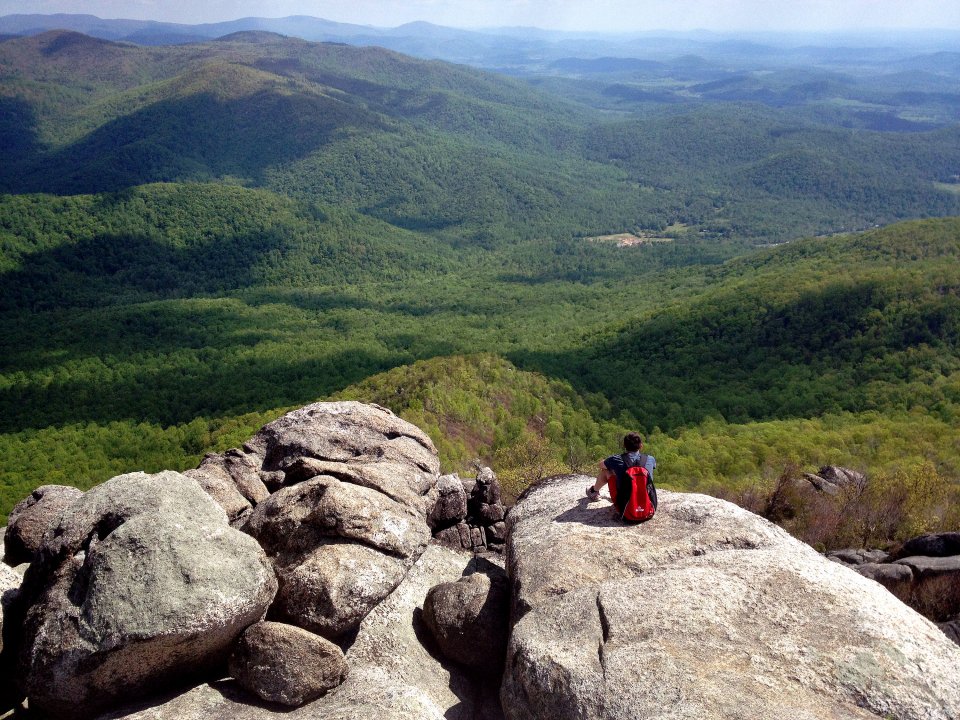 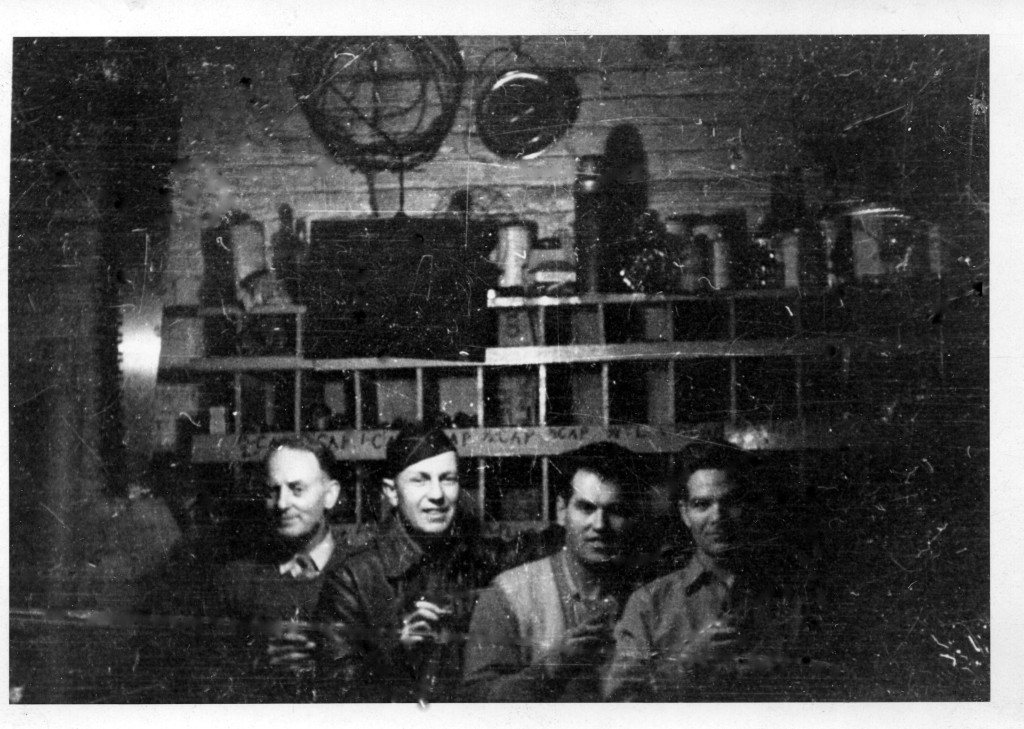 2 thoughts on “A Slice of My Life: Paradise and Doomsday on Mt. Weather”