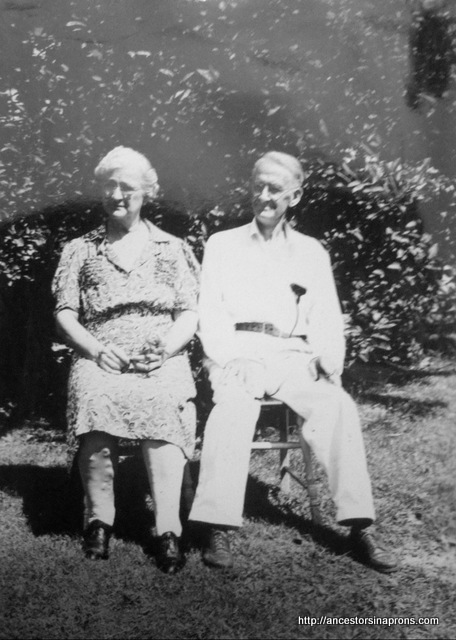 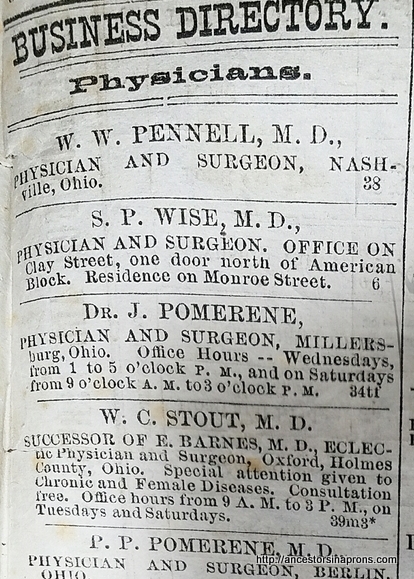 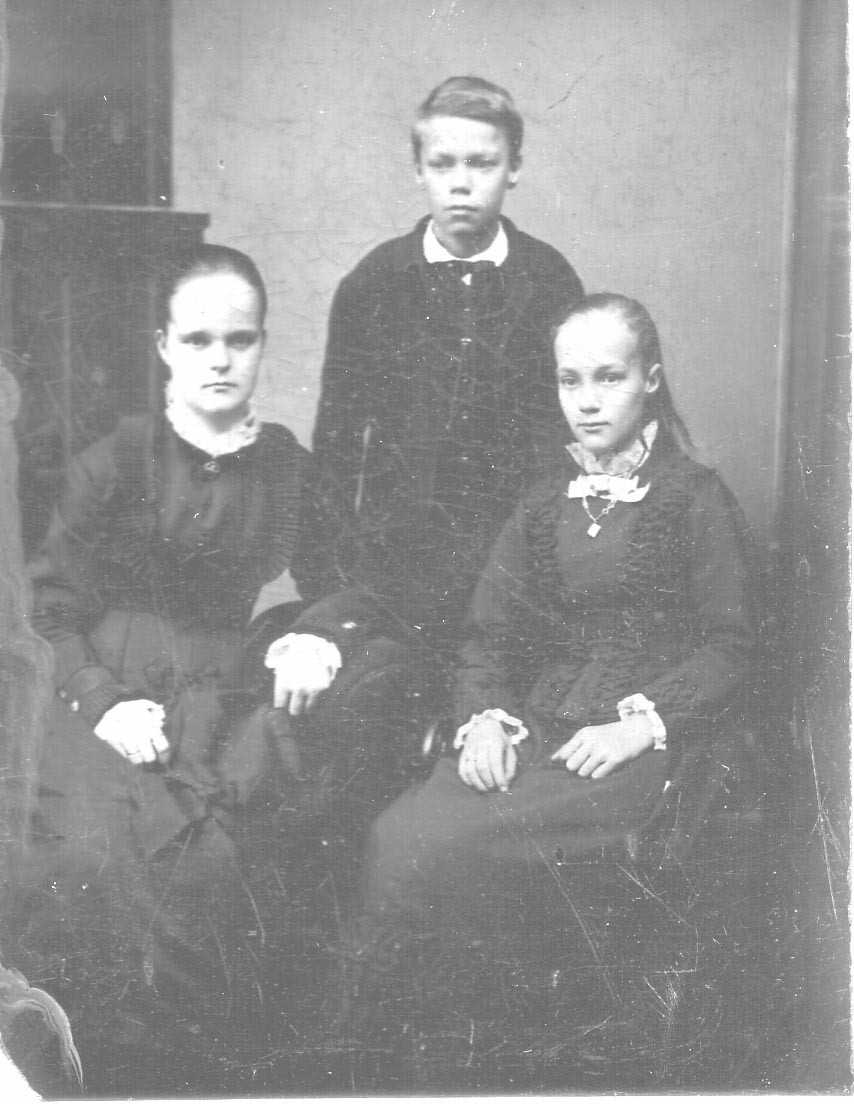 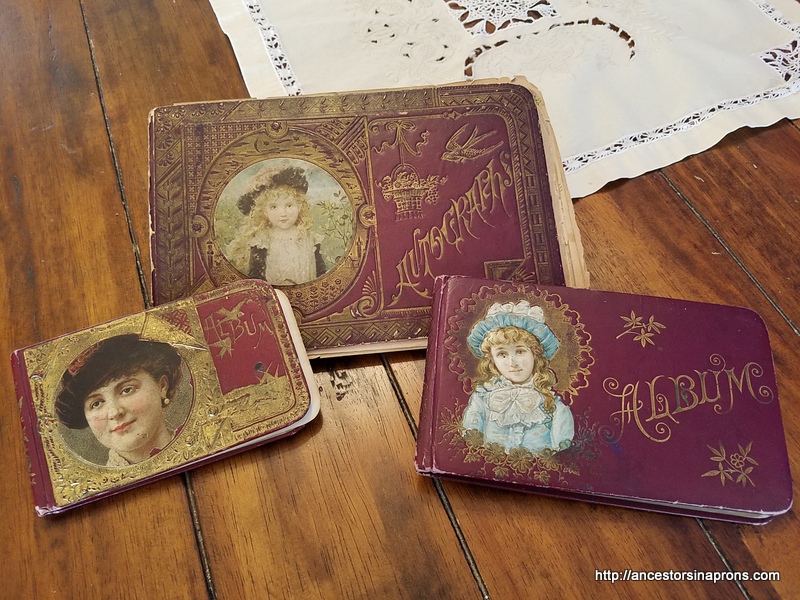 1 thought on “Celebrating 2017 at Ancestors in Aprons”