After my discussion of Buckwheat and Buckwheat pancakes, including the latest suggestion from a reader, I went off and made something entirely different. Introducing: Buckwheat Banana Bread.

As a bonus, this healthy buckwheat banana bread is not only delicious, it is gluten free. Pecans add a crunch, and chocolate chips nudge it toward the cake category. You won’t believe you are eating healthy.

Although I am credited as Author of this version, credit goes to the original source—-The Alternative Daily

I keep powdered buttermilk on hand.  To use it, measure water and powder as instructed on package. Whisk the powder into your dry ingredients. Stir the water in with your liquid ingredients. Voila. 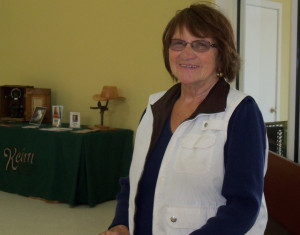 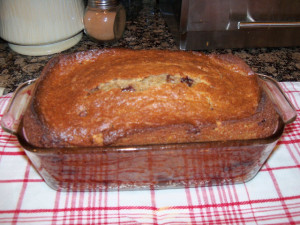