Thanks to a family history written by James O. Lehman about 1971, we have a vivid picture of the journey of my husband’s Amstutz family from Switzerland to Ohio. Ida Amstutz was Ken’s grandmother and her grandfather and father arrived in North America in 1871.

A little over 100 years later, Ken and I traveled to Switzerland with our two younger sons, Mike and Brent. We spent a few days in Sigriswil, the lovely village that the earlier Amstutz family had lived in. 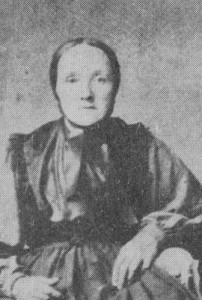 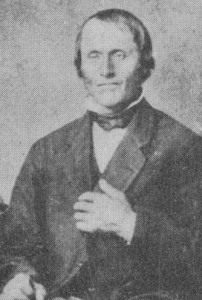 The elder immigrants were Johannes (John) Amstutz and Katharina (Catharine) Welty Amstutz. They married in Switzerland, and lived with her parents briefly before their first son, John L., was born.  Johannes had a prosperous dairy farm in Switzerland, but because he accumulated wealth, many people borrowed money from him.  When too few repaid their loans, the family fell on hard times and moved several times along the border with France, and then into France.

They had a total of five sons and three daughters, who received a smattering of education in the various places the family lived.  In France in 1869, a smallpox epidemic swept through the area and killed their two youngest girls.  Anna Lisi was 4 and Katherina was 8 years old. The family was in dire straits economically, and the sons, even twelve-year-old Jacob had to hire themselves out to other families to work.

Split apart by economic necessity, illness and deaths, they also had the worry of the Franco-Prussian War of 1870-71. When France lost the war, the province of Alsace in which they lived was surrendered to Germany.  But by that time the family had decided to join other Mennonite families who had gone to America. They had to borrow money to make the journey, and because they had such a large family, decided that Daniel, who was 20, would stay in Switzerland and continue to make money to help the family. He could come later.  But at the last minute, the relative who loaned the money added enough so that Daniel could go also. 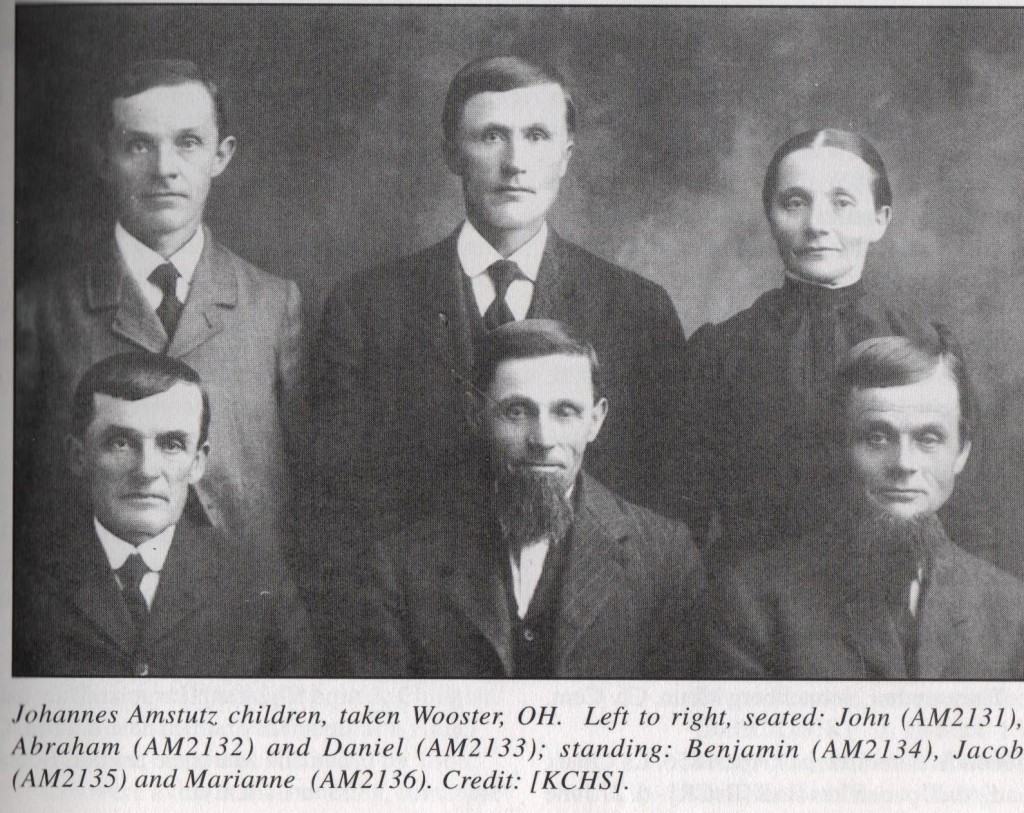 In John Amstutz Family History, James O. Lehman writes, “As the train rolled along the Amstutz family sang, “Vo meine Berge muess i scheide, wo’s gar so libli ist und schön.” (From my mountains I must depart where it is pleasing and beautiful.) ”  While this may strike you as just a little too “Sound of Music”, it is quite believable because the Swiss families were very musical and they passed down little stories like this about their immigration. The Amstutz family was known in Sonnenberg for their musical ability.

Travel was somewhat safer than it would have been a few years prior to the 1870s, because they would travel by steamship, and because America’s Civil War was over. (See my previous article on steamship travel for immigrants when I wrote about another of Ken’s Swiss ancestors with a similar experience). 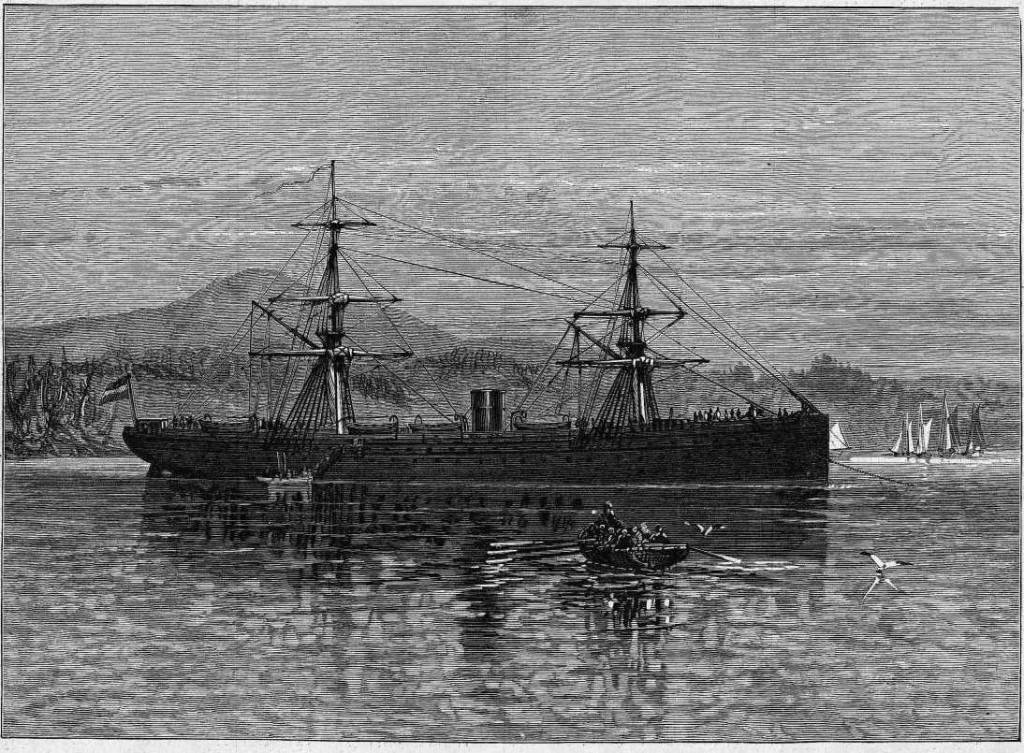 The Amstutz family joined 200 immigrants, mostly from Switzerland and Germany on the S. S. Cimbria in Hamburg, German, after having spent a night in Frankfurt. The names are abbreviated, and some of the ages are off.

After just twelve days of mostly good weather, they arrived in New York City’s Harbor. Next they took a train from New York to Ohio and arrived in Sonnenburg.

On Sunday May 28, 1871 we arrived happily on the Sonnenberg, where relatives and acquaintances greeted us.  It was not hard for us to feel at home among these Swiss people who had gone on ahead.  Soon we all received places to work.  We 6 children with the parents made this region a permanent home. (Letter written by the son, John L. Amstutz.)
“Because of their recent arrival from Switzerland and to differentiate them from other Amstutz’s in the community they eventually had the nickname Schweitzer Stutz.” (from John Amstutz Family History

Abraham Amstutz would marry Elizabeth Tschantz, a fellow immigrant, and they would become the parents of Ida Amstutz Badertscher, Kenneth Badertscher’s grandmother.

HOW KEN IS RELATED

Paul Theodore Badertscher, who is the son of

Ida Amstutz Badertscher, who is the daughter of

Abraham Amstutz, who is the son of

John Amstutz Family History by James O. Lehman, 1971. Most of the information in this story comes from the research and compilation of family stories and excerpts from family letters in this mimeographed, twelve page work. I have confirmed some information as noted below.

Photographs were shared on Ancestry.com by various people.