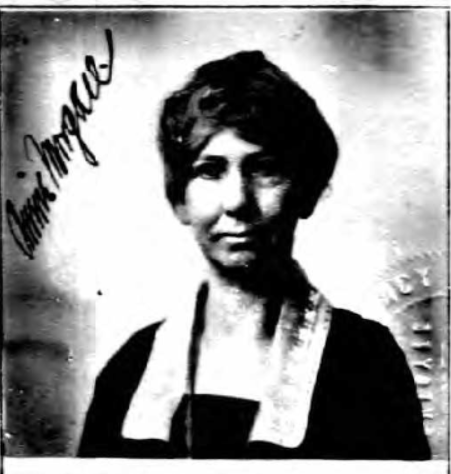 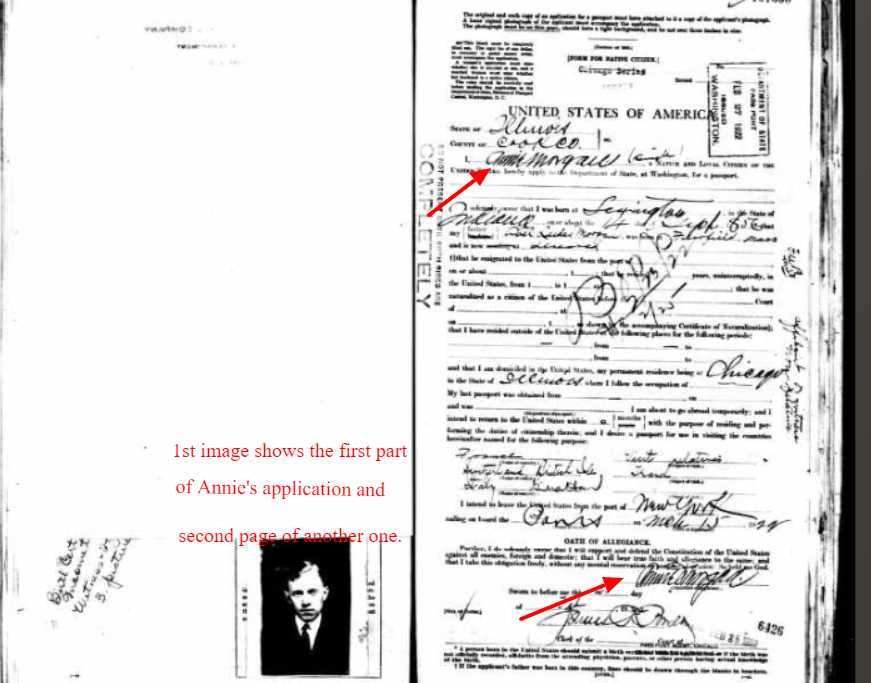 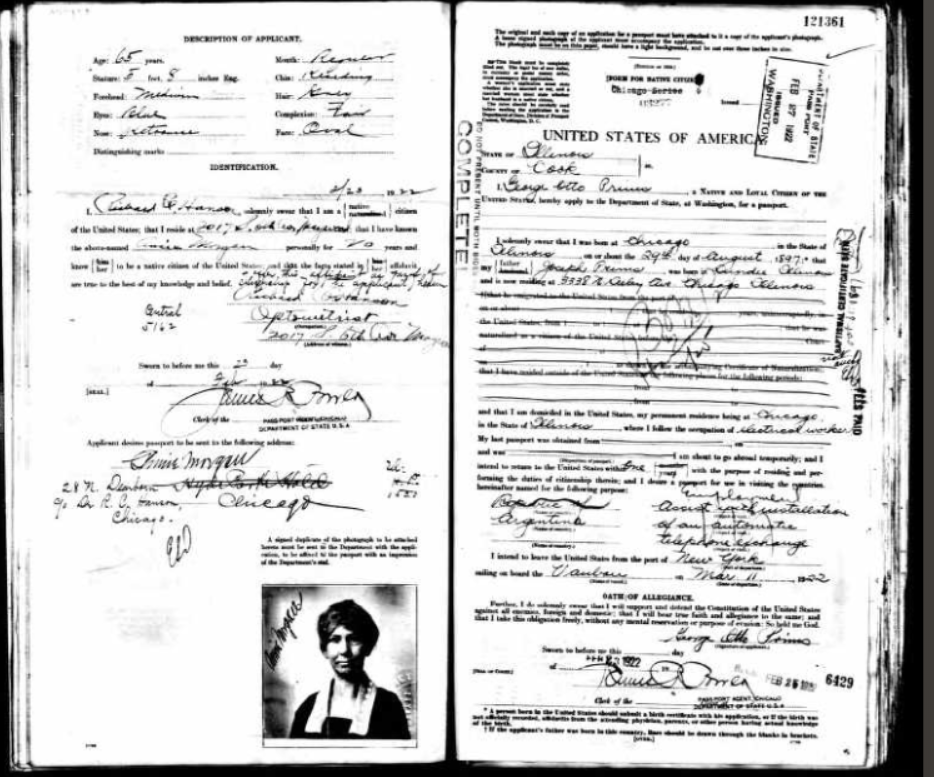 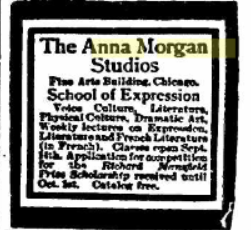 When I was researching my father’s German ancestors, I learned that many of them setttled in Pennsylvania before moving farther west.  This is true of the parents of Elizabeth Manbeck Bair, Ken’s 2nd Great Grandmother. I am fascinated (on the edge of obsessed) with the movements of people across the country, and this family did move.

Jacob was born just eight years after his parents arrived in North America in Pennsylvania, and Eva was also born during Revolutionary times in Pennsylvania, in what was to become the United States of America.

They were married in 1800 and had nine children by 1815 and two more by July 1921.They started in eastern Berks County, where Jacob was born, but their third child, Benjamin was born in Cumberland County, closer to central Pennsylvania.

Children of Jacob and Eva Manbeck

Perhaps thinking that their child bearing years were over in 1817, after their ninth child, George was born in March, they moved over the Ohio River from Pennsylvania,  to Harrison County, Ohio. ( The county east of Tuscarawas County, which is circled on this map of Ken’s relatives in Ohio). Jacob and Eva’s tenth child, William was born in 1818, and their eleventh and last child, David, was born in 1821 in the Manbeck’s  new home in Harrison County, Ohio.

The middle daughter, Elizabeth, from whom Ken is descended, may have been the first to separate from the family.  About 1831 she marries Daniel Bair and settles in York Township, Tuscarawas County–not far away, but not clustered with the others in the family, either.

I do not know whose idea it was to move to Ohio, or what motivated the move–perhaps Pennsylvania was getting to crowded and the near wilderness of the fairly new state of Ohio seemed to hold more promise.  At any rate, by 1850, besides the parents,  sons John, George, William, Benjamin, and daughters Eva, now married to Joseph Gutshall, Susan, married to Thomas Heidy, and Margaret–whose husbamd Eli Roser died that year– have settled in Harrison County Ohio, where they had moved as children.

George (33) and William (32) still live with their parents in Rumley Township, Harrison County in 1850.  William has married and his wife and 10-month-old son are also listed as part of the Jacob Manbeck household.

At some point before 1850, David and Sophia have moved from Indiana to Iowa, where their children are born. Benjamin, David’s older brother, also lives in Iowa by 1856. No doubt one of them went to the new state at the recommendation of his brother. David and Sophia live for a time with their daughter Mary Vida and her family in Iowa. When Sophia dies and Mary’s family moves to Oregon, David  goes with them. His cross country journey completes in 1911, when he dies in Oregon, his fourth state.

When Jacob and Eva die in 1853 and 1854, their son George marries late in life, but is still living in Harrison County in 1860,now listed as a Laborer rather than a farmer.  George seems to have trouble getting settled and he moves to Perry Township of Carroll County, Ohio  by 1880–just north of Harrison County where his parents died and he is back to farming. His move to Carroll County puts him close to his older brother Peter, who moved to that township and county before 1850 when the rest of the family was settling in Harrison County.

This map summarizes their moves. 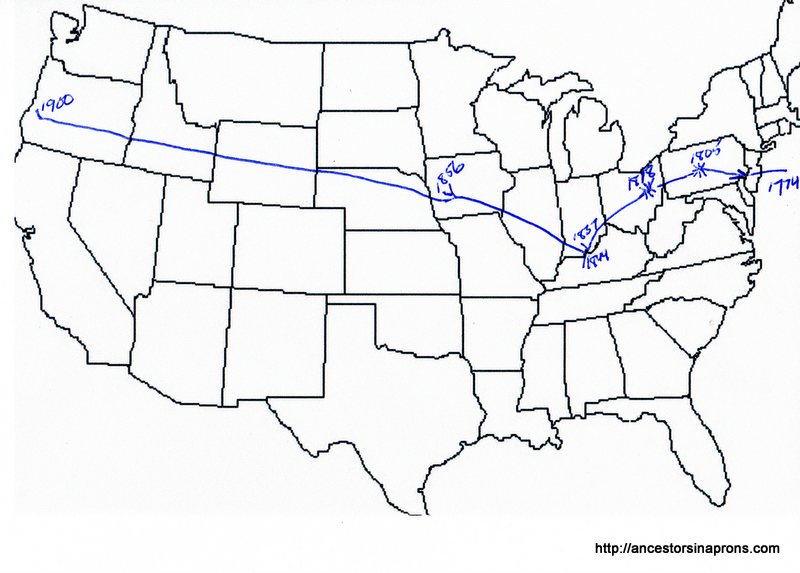 Pattern of migration of Jacob Manbeck and family.

David made a step-by-step move completely across the country, one brother lived and died in Iowa and one in Indiana. The rest stayed in adjacent counties in Ohio. This family does not seem to have lived very far apart. But it is important to remember that their parents came from Germany, and they were raised in a close-knit German community in Pennsylvania. Ohio was certainly not very civilized by 1817, so even though they stayed in counties that hugged the Pennsylvania-Ohio border, that was an adventurous move.

And when daughters or sons married and moved to a different township–even a neighboring township–they were still getting around with horses and carriages, so a visit would take a day of travel. The sons who moved further west, may have had trouble even getting home for their parents funerals. Once they moved, they were pretty much isolated from family. It is interesting to see David moving to states where another brother lives (or persuading them to join him), and then going to Oregon because his daughter’s family moves there. Even he seems closely tied to at least some family.

Their adventures, however, were nothing compared to what their parents went through, and next we’ll take a look at the immigrants of the Manbeck family.