Zane’s Trace is one of the earliest routes through Ohio (1797), started as a footpath from Wheeling West Virginia and meandering across southern Ohio to the southeast where it met another trail that went to New Orleans. Towns like Cambridge in Guernsey County grew up around ferry crossings along the trail. 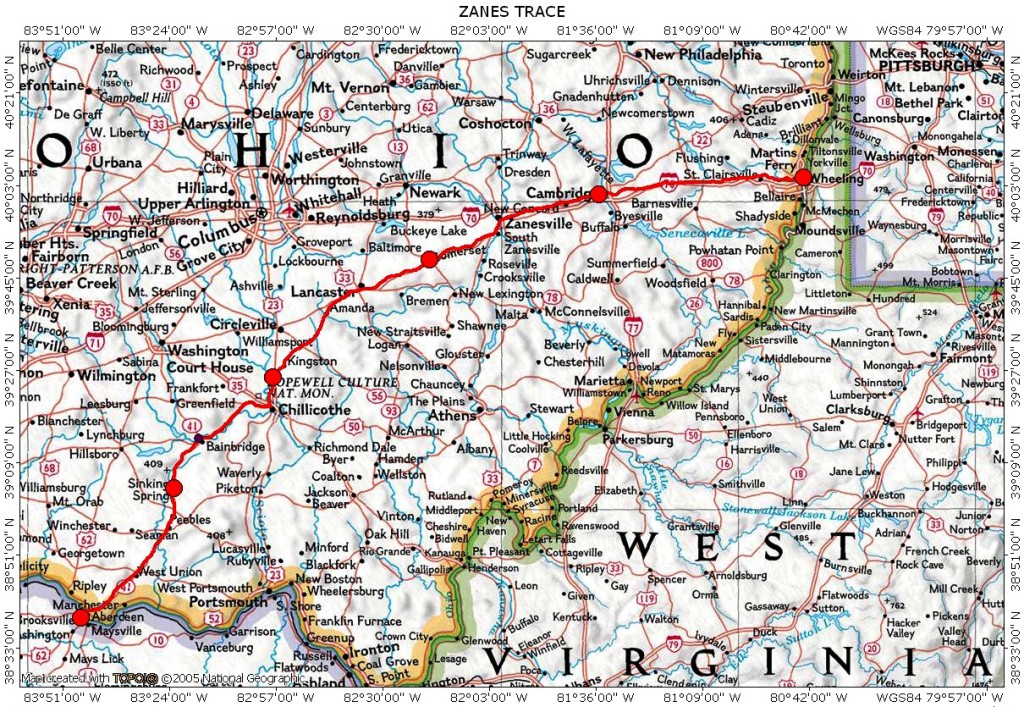 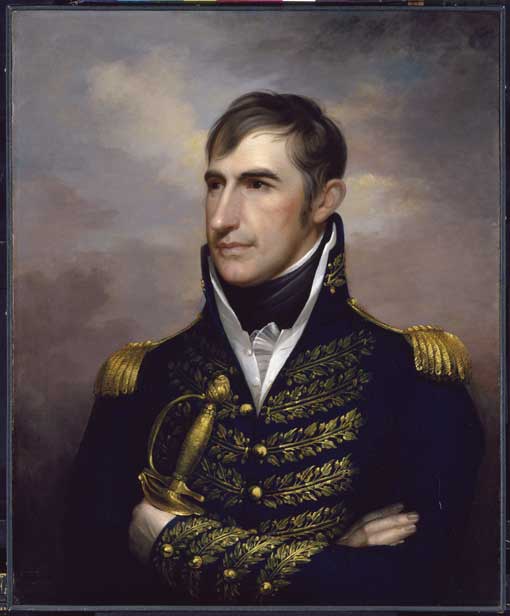 At the age of twenty-four, after working on his father’s farm,  he married Martha Henderson, who lived on a neighboring farm on February 20, 1818. Their own farm on Zane’s Trace, became quite prosperous.

Martha and William were said to have had thirteen children. I have evidence for ten (UPDATE 2021: I have added Hamilton, so now have eleven). However, in William’s will he mentions 6 living children and 3 deceased with children. I have to assume if they had 13, that three died in infancy or young childhood. In the case of the son William, he may have died before his father and left no children, and thus is not mentioned in the will. 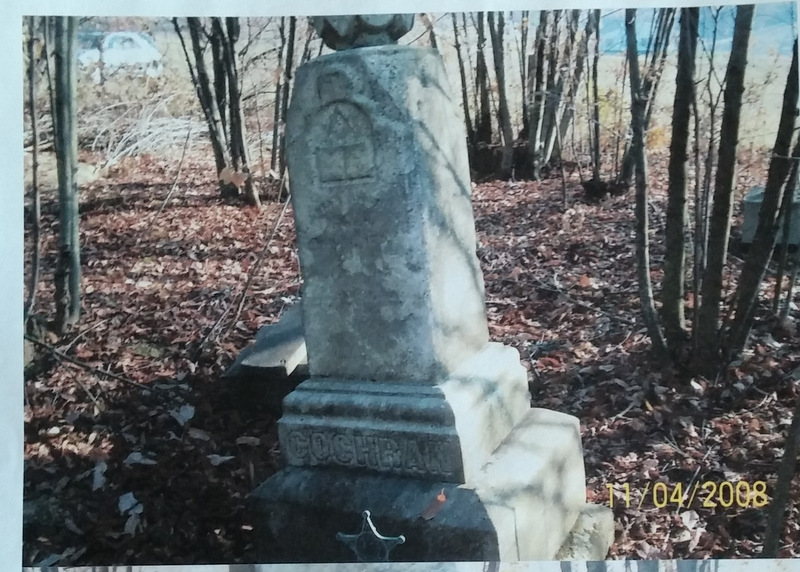 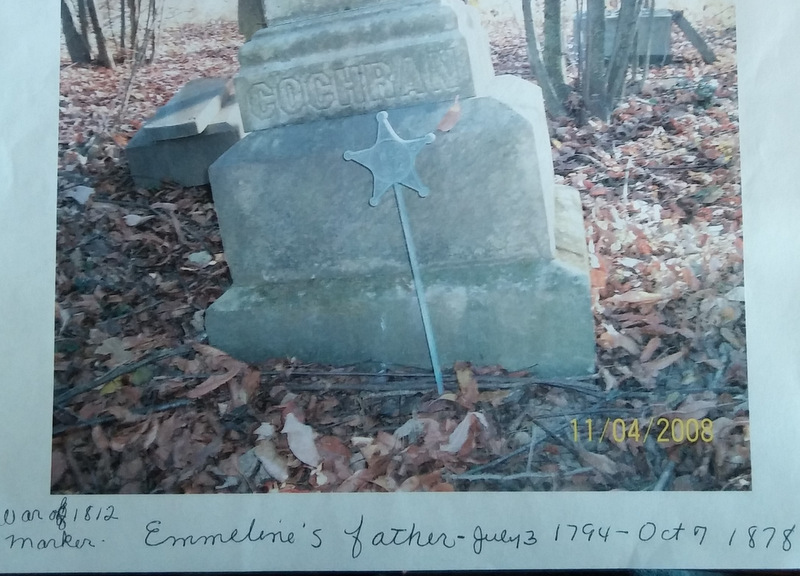