One of my must-read, bookmarked websites covers everything about  American regional food.  It is packed with inspiration for Ancestors in Aprons, so I was honored when American Food Roots asked me to tell the story of Grandma Ida Amstutz Badertscher’s Raisin Nut Pie.

The pie is a Swiss Mennonite immigrant favorite, and this recipe was already more than 50 years old when Gertrude Badertscher gave me it to me when I was a newlywed. You can see  my raisin pie story at American Food Roots here (Note 3/2020:  The website is defunct, so this link takes you to the article via the Wayback Machine.) 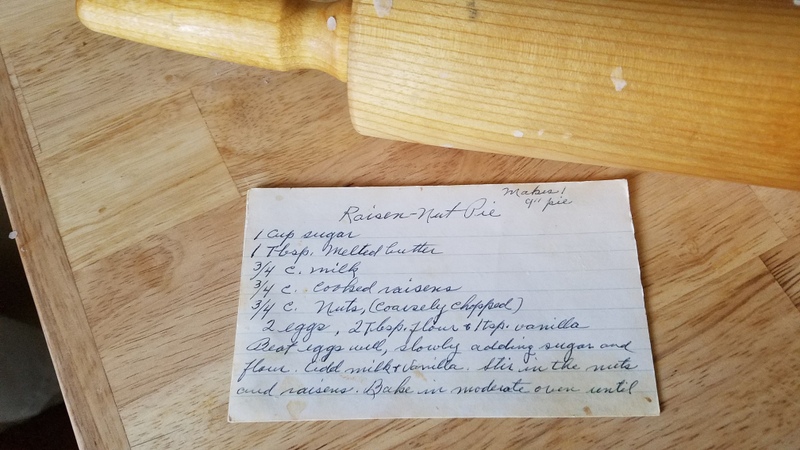 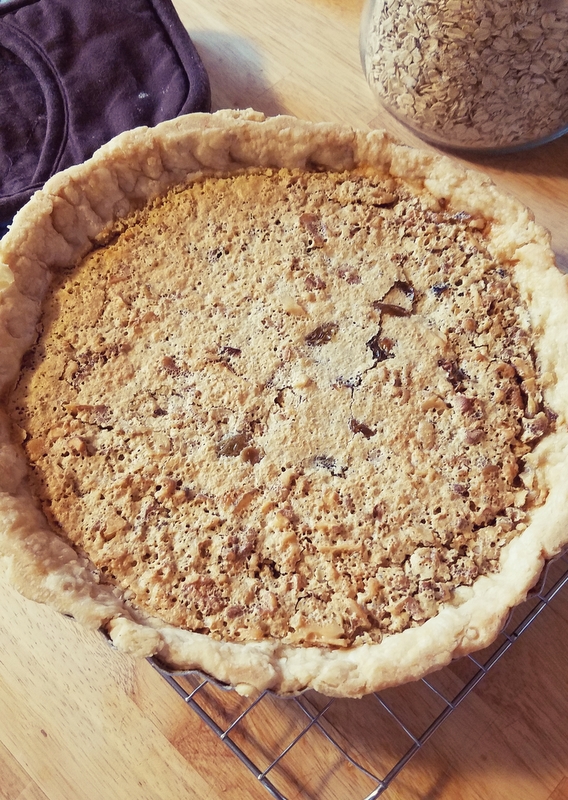 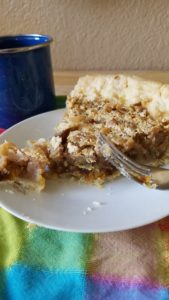