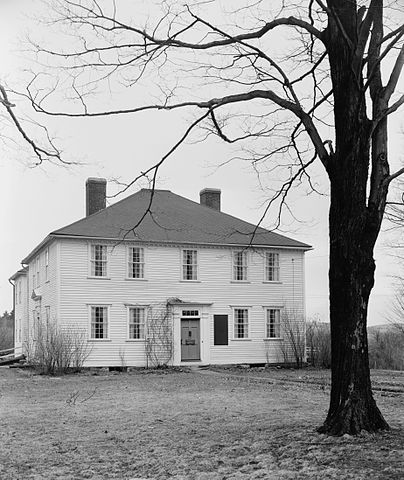 Ahh, the connections.  Not only was Rutland, Massachusetts (home of many of my ancestors named Stone) settled mainly by people from Sudbury, Massachusetts (another base of many ancestors), but Rutland was known as the Cradle of Ohio (the eventual landing place for most of my immediate family), because of General Rufus Putnam (1737-1824). 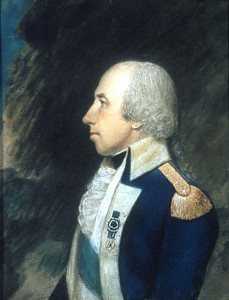 Rufus Putnam, a native of Rutland, fought in the French and Indian Wars and played a large role in the American Revolution. In 1786, Rufus Putnam with a few others established the Ohio Company and in 1788 settled the first town in Ohio, Marietta, on the Ohio River. About 50 people from Rutland moved to the Northwest Territory with him. Thus Rufus Putnam was known as a father of the Northwest Territory and Rutland as the Cradle of Ohio.