I had not eaten sauerbraten outside of a German restaurant until I discovered how easy it was to make, and adapted the recipe in the Joy of Cooking 1964

cookbook as my own. 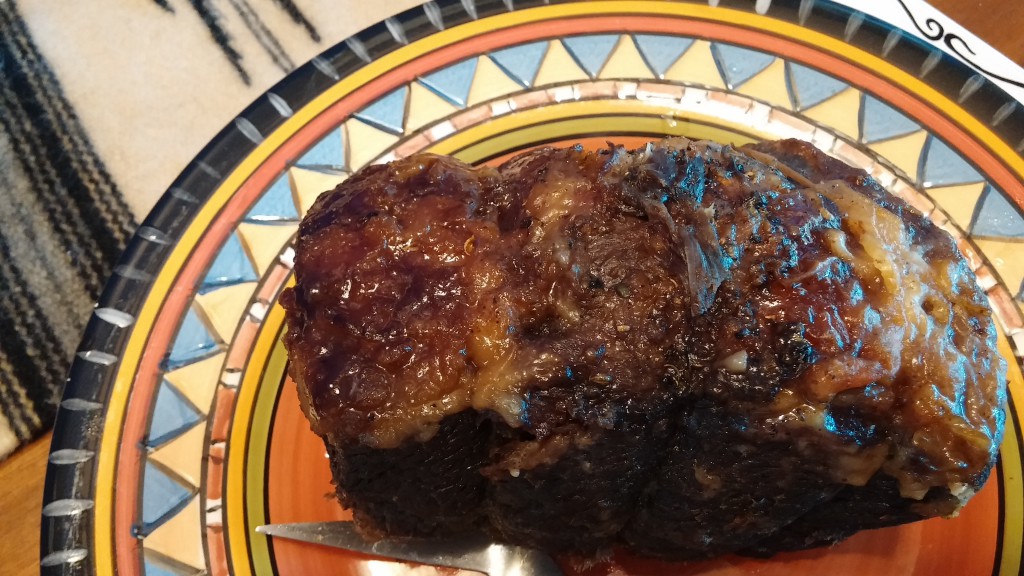 Sauerbraten is a perfect example of the foods that German immigrants brought to America because it represents the sweet and sour main dish that is so prevalent. And in looking up the history of Sauerbraten, I notice that it is prevalent in several regions of Germany, including Bavaria and Rhineland where my ancestors originated. No wonder I love it.

I suspect that it originally was developed to mask the flavor of meat that was starting to “turn”, or at least to preserve meat that was getting too old.  The fact that Alexander reportedly cooked (or had cooked for him) a version of sauerbraten in the field would underline that it was a good way to preserve meat. So we know it is a very ancient recipe, at any rate.

Although it is not difficult to make, a sauerbraten dinner is not a last minute decision, since you want to marinate it for at least 2 days, and depending on the cut of meat–up to a week. Then it will take a few hours to cook. It is a fine way to use a cheap cut of meat, but ironically when I went to the store to get said cheap cut, the butcher had a sale on sirloin tip roasts making them a better bargain. So I had a falling-apart roast when I was through. 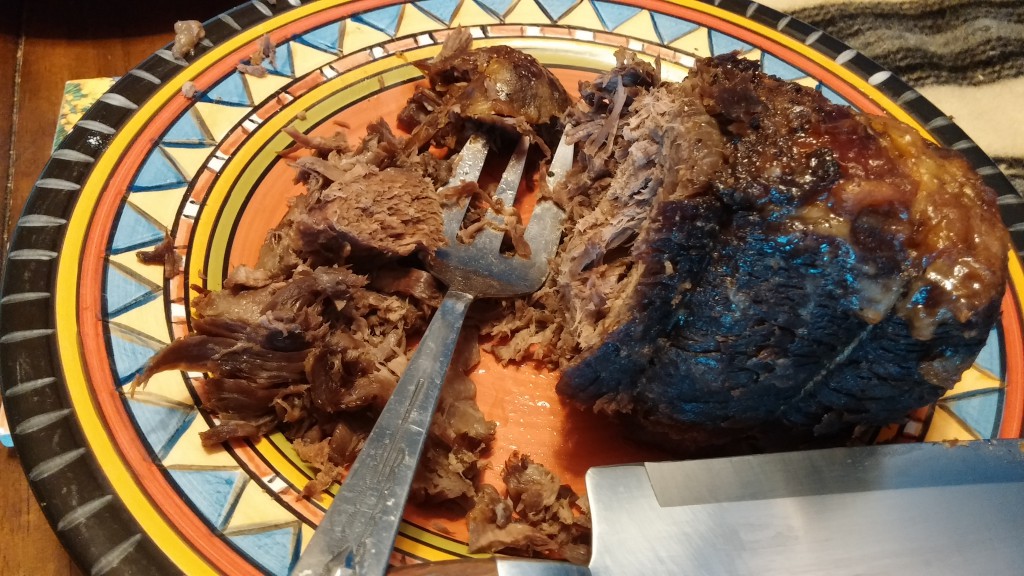 The bad news is–it does not freeze well.  Although I would think if you froze it before adding the sour cream and thickenings to the marinade/gravy, you could freeze it and then complete the dish when you thawed it out.

You can see a crock pot version of sauerbraten and more information at this blog by a person who is also a genealogy addict. Unlike this writer, I DID use gingersnaps.  They are easiest to crush by putting them in a ziplock bag and pounding with a wooden spoon or mallet. 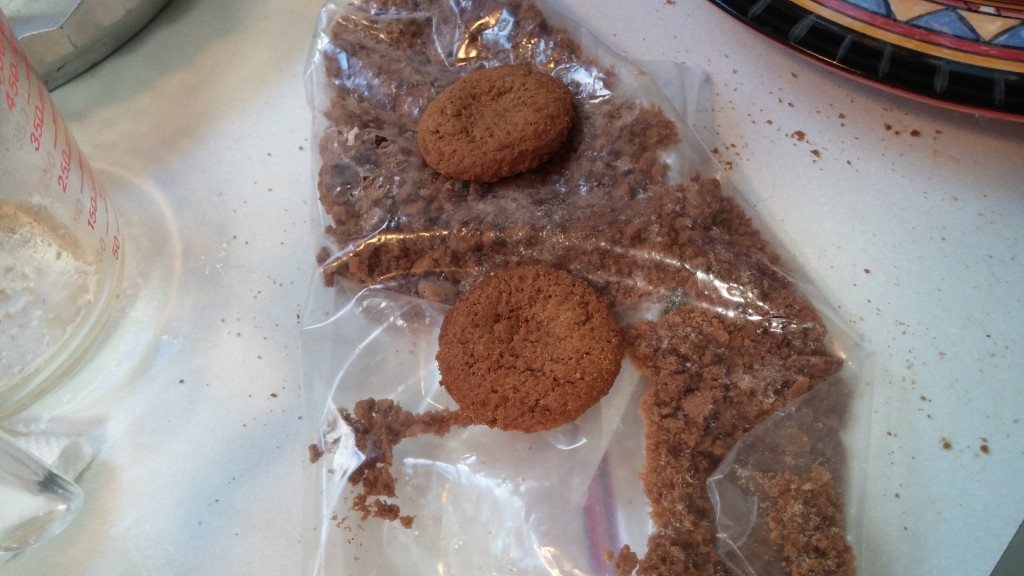 In Germany, it would be served with potatoes or spaetzle.  In the U.S. you are more likely to find potato pancakes on the plate.  Wanting something a bit lighter, I cooked some carrots, potatoes and cabbage in a separate pan when the sauerbraten was about ready.  But applesauce is a terrific side dish that I always have with this tangy meat dish.

We had lots of leftover meat, which I shredded and mixed with some Pennsylvania Dutch egg noodles and a scoop of extra sour cream. A second day of delish. 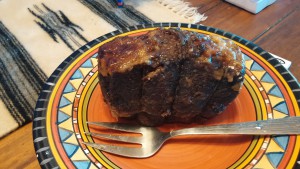 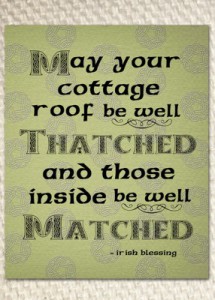 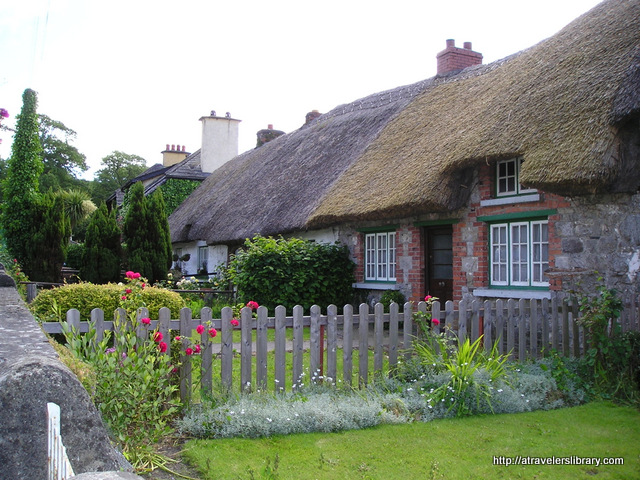 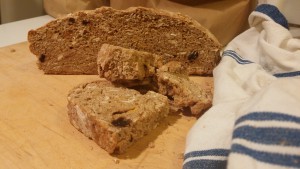 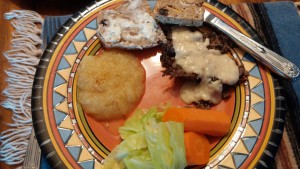