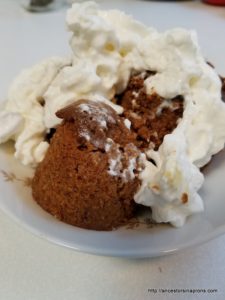 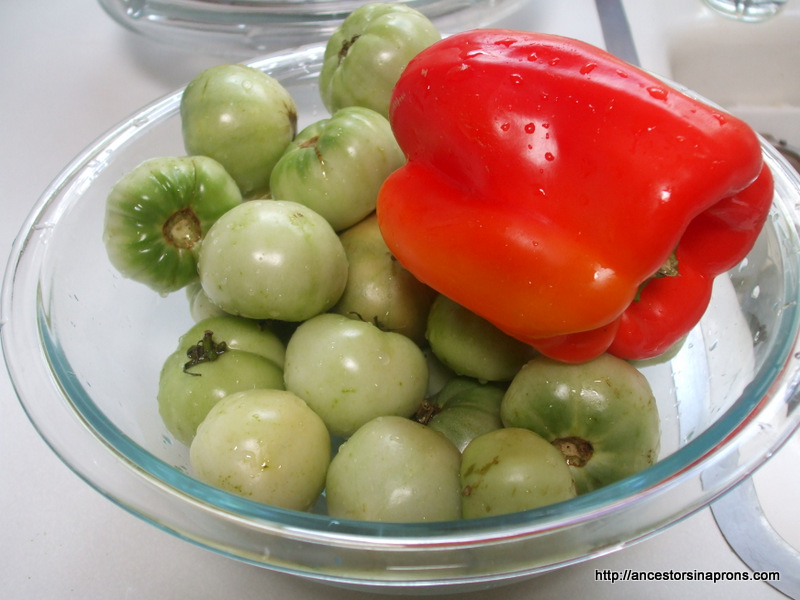 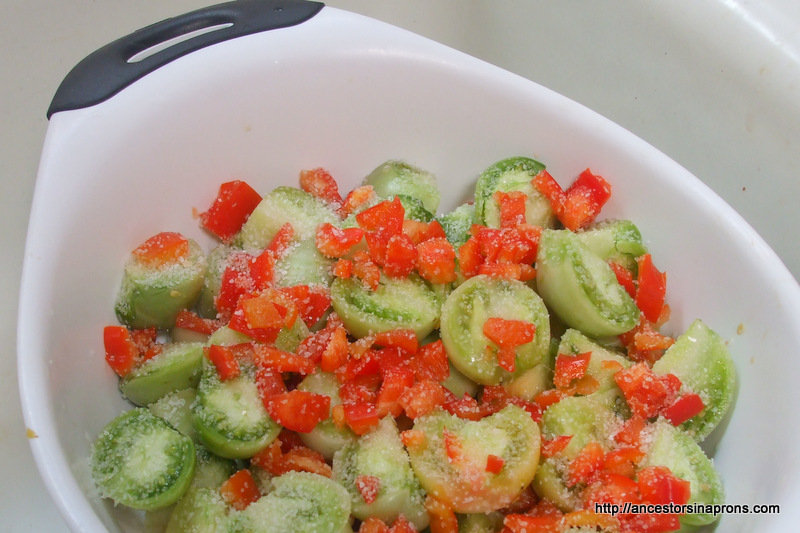 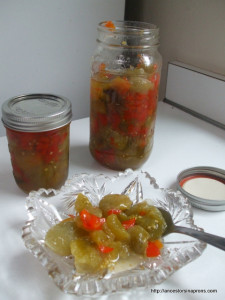 After making some buckwheat pancakes, I had about one cup of buttermilk left over.  In the grandmotherly spirit of waste not, want not, I wondered if there was not a good recipe buttermilk cookies.  Although I could make my Grandmother’s Sugar Cookies with buttermilk instead of sour cream, I was curious about other traditional recipes. 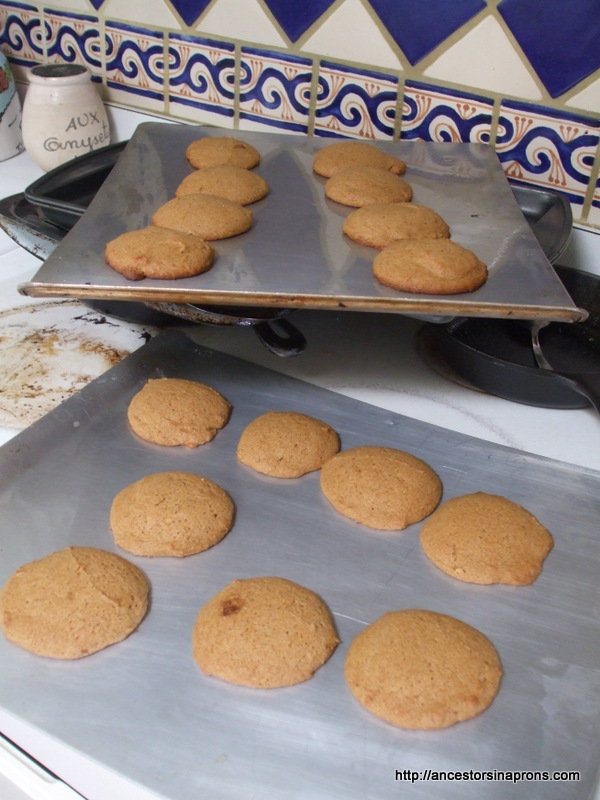 And look what I found!  The perfect buttermilk cookie recipe. It is labeled an Amish cookie, and comes directly from Holmes County, Ohio where so many of my relatives grew up.  I’m about to turn to Ken’s family in my ancestor search, and although they were one county over, in Wayne County, Ohio, they were definitely solidly in Amish Country.  So although I have no direct evidence, I strongly suspect that his grandmothers might have made buttermilk cookies, too.

Googling led me to an inn in Holmes County Amish country, and recipes in their blog. I contacted the owner of The Barn Inn, situated in the heart of Ohio Amish country between the county seat of Millersburg and the “capitol of Amish land”, Berlin (pronounced with the accent on the first syllable).   She gave me permission to use her recipe verbatim.

My ten-year-old granddaughter and I tested the recipe and loved the results: a soft, pillowy, comforting cookie.  Although it is traditionally finished with icing, I tested it without, first.  My 8-year-old grandson declared that it did not need frosting. What better cookie expert do you need than a 8-year-old boy? 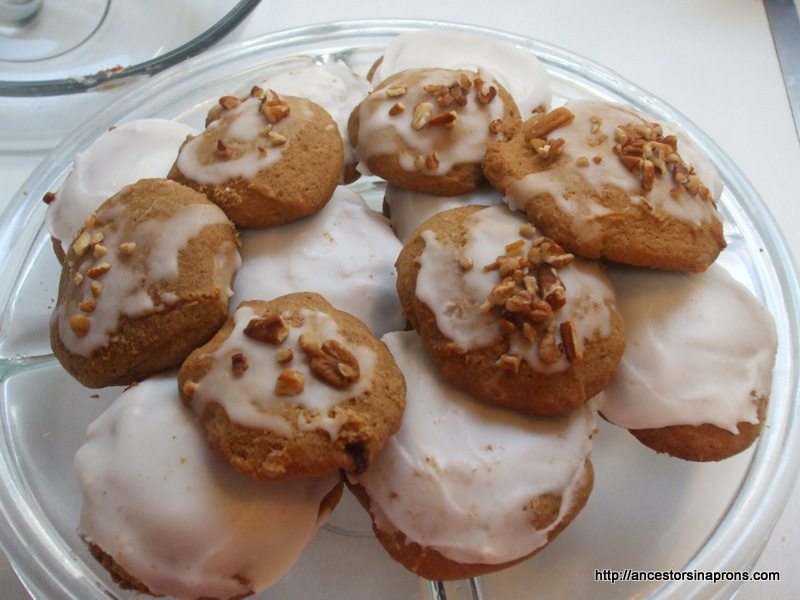 Amish Buttermilk Cookies, with plain frosting and with nuts.

However, my husband, Ken, thought the buttermilk cookies were too bland. He wanted a little crunch. It was too late to add something on the inside of the cookie, so I put a lemony glaze on top and scattered nuts on–proving this is an adaptable cookie, with possibilities to suit everyone. 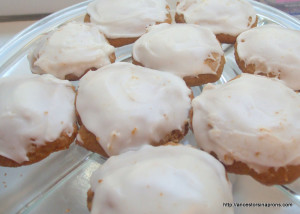 When my grand daughter and I made the Amish Buttermilk Cookies, we used half wheat and half white flour, which did not affect the quality, but added a little nutrition.

I did not ice them at first, but my husband wanted some crunch, so I glazed some and scattered chopped pecans on top. (A few I frosted, because I like frosting more than he does.) I used a simple lemon juice, water and confectioners sugar glaze.

While you’re munching on an Amish Buttermilk Cookies, check out accommodations at The Barn Inn between Berlin and Millersburg, Ohio. What an appealing place. Now, should I go in the fall to see the leaves? Around Christmas for the Christmas Cookie tour of Inns? In the summer for the green, green hills?