I would like to just ignore these guys, but Hattie Morgan Stout, my great-grandmother won’t let me.  After all, they were connected to her in some way, so that she kept their photos in her antique photo album. And it is great fun to be able to put faces to names in the family tree.

A Facebook genealogy page that I frequent contributed a link to a site that helps people find out who is in their photos.  If you have some photos you want some help with, just go to I.D. a Photo. 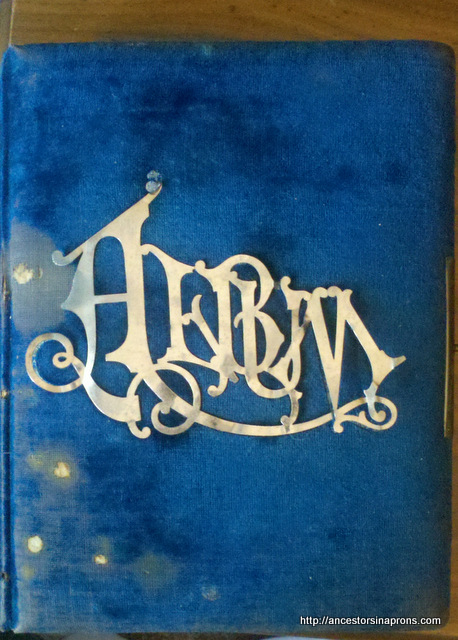 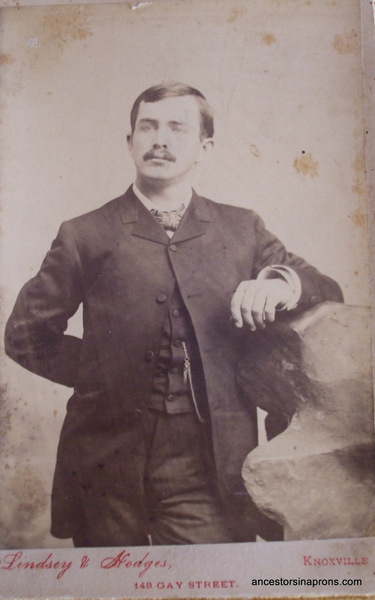 I am fairly certain that this was one of Doc William Stout‘s brothers, but which one?  The fact the picture was taken in Knoxville throws me for a loop, because I don’t know which of my relatives would have been in Knoxville.  Don’t you love the “natural setting” with the rough-hewn rock?

And then there’s this rather distinguished looking guy in a faded portrait: 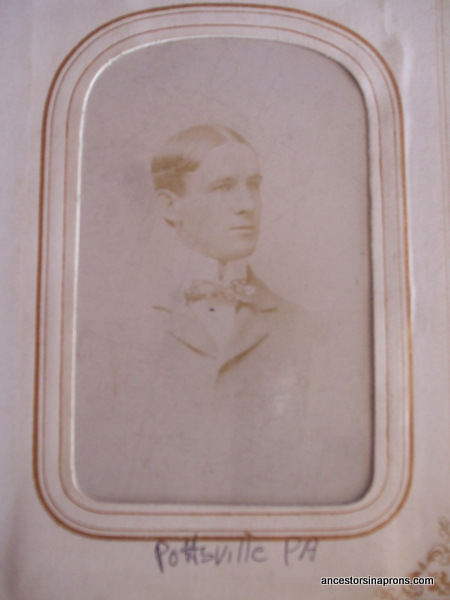 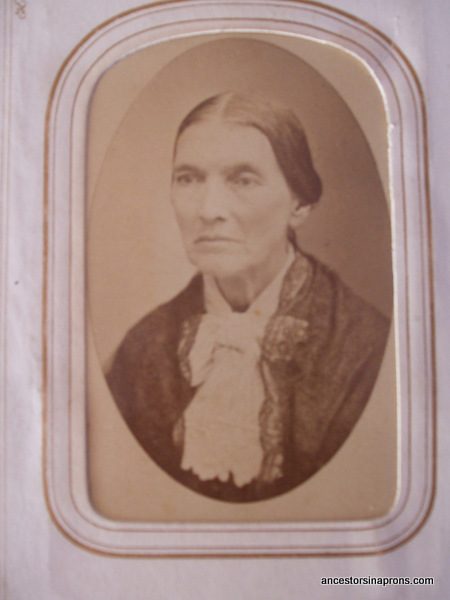 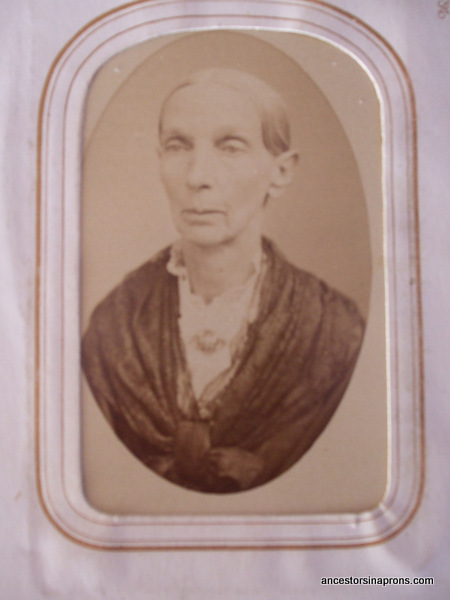 I guess I really should upload these photos to that new website and see if anyone recognizes my long-lost ancestors. You don’t, by any chance, do you? And I surely could use a fashion expert–do you know the periods of these pictures?